In response to news reports regarding President Trump’s intent to announce Jerusalem as the capital of the Jewish State, and the plans to relocate the US Embassy to Jerusalem, the Association of Islamic Charitable Projects has put out the following:

The Holy City of Jerusalem has been, and will continue to be, the Arab capital of our beloved Palestine and one of the most revered cities in Islam. It is therefore above politicization, and certainly above being used as a chess piece for political gain or as a media distraction.

The negative impacts of this dangerous and reckless plan will further alienate Arabs and Muslims at large from accepting the position of the United States as a mediator and peace broker. The United States has historically stayed clear of taking action with respect to Jerusalem because of the potential ramifications of such a move outside the context of a larger peace accord. Moreover, this plan strengthens the agenda of extremist groups who place Jerusalem and the plight of the Palestinian people at the center of their propaganda. This plan not only threatens to destabilize the entire Middle East, but also places America and Americans living abroad at greater risk of retaliation by extremist groups.

We call on all our American political parties and our Arab and non-Arab allies to set aside their differences, and help prevent the destabilization of the Middle East by denouncing this plan. This is a defining moment in the world, and history will bear witness to those who stood idly by in this moment of dire need. 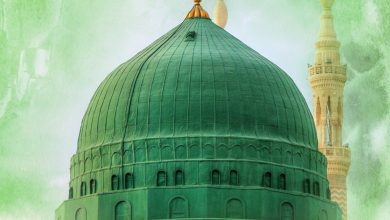 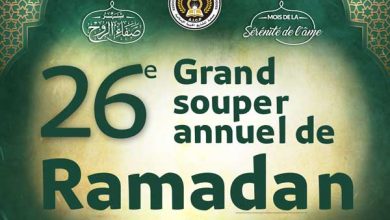 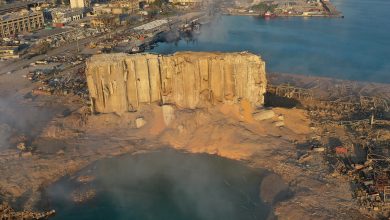 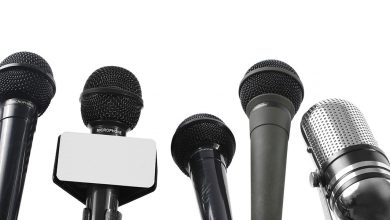